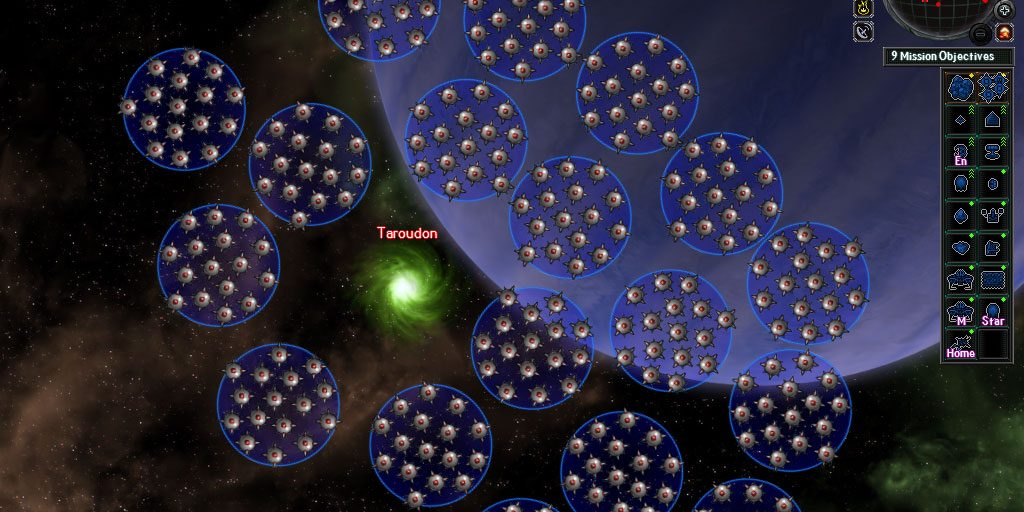 The full release notes are on the Arcen forums. This release was actually done in the form of three releases throughout the day, two of which were made earlier than planned because of transient crash bugs that were found and fixed.

Once again, with this release it’s mostly a lot of little things rather than anything sweepingly huge.  We’ve been really chewing through the bug report forum, which had previously gotten a backlogged with minor issues, and so there are a bunch of those in here. 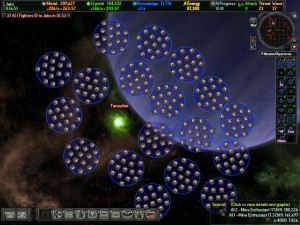 Particularly of note, however, is one long-requested change, which is that minefields have replaced individual mines.  This makes it far quicker and easier to set up effective minefields, and it makes minefields a bit more effective, too.  And it’s easier on the CPU, hey.

Another big fan request lately has been for a revamp of the dreadnought starship line.  We’ve actually revamped dreadnoughts repeatedly in the last few months, but they keep coming out on the weaker end.  Part of the problem was the name — these were actually anti-starship/siege starships, which isn’t well described by the name dreadnought.  So now we’ve renamed them to Siege Starships to avoid the confusion.  But we did more than that — we also really buffed them a lot, and cranked up their knowledge costs, so not only are they renamed, but they’ve also gotten a serious revamp as players have wanted.

There’s a whole litany of other smaller balance tweaks and new AI tweaks in addition to the bugfixes, so make sure and read the whole release notes if you’re interested.  Enjoy!