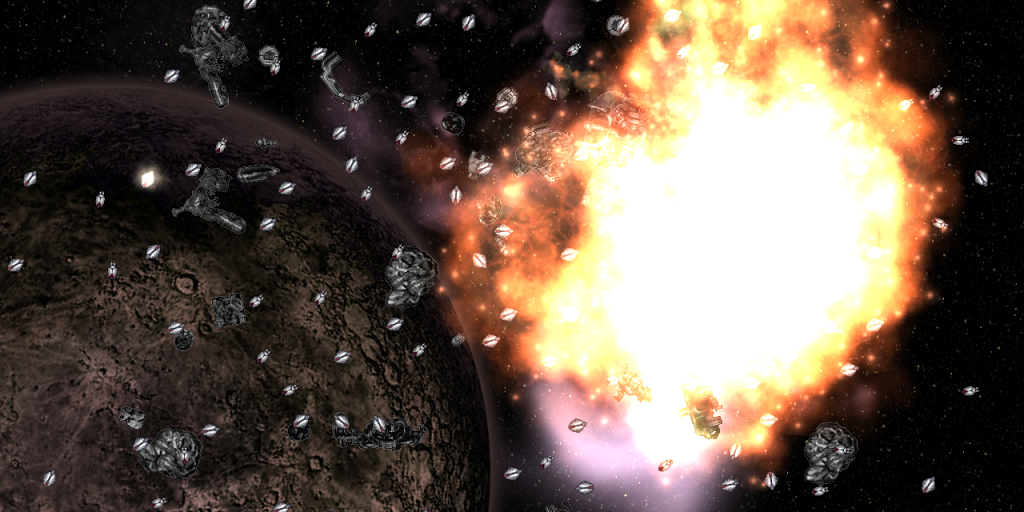 This release is unreservedly huge. It’s a full re-imagining of AI
War, practically a sequel (but free to existing customers). Frankly
there were more updates here than in a lot of sequels we’ve seen. So it
is with some difficulty that we compile these highlights, as even the
list of highlights is enormous, yet omits a lot of major changes.
Listed here are just the things that have changed in the base game
itself, this isn’t even including all the stuff that was added as part
of the new Children of Neinzul micro-expansion. So here we go: 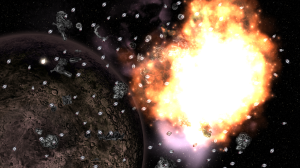 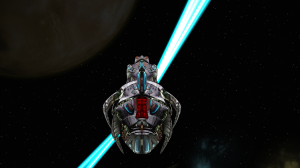 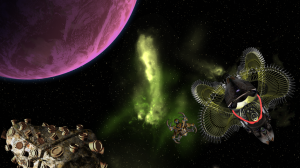 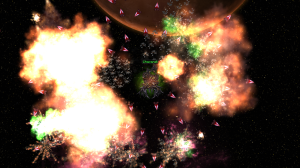 And these were just the highlights. Read the full release notes if you want all
the gory details: it’s taken us 170 days, 81 releases, 95 testers, and
untold man-months to get this awesome new version out. We’re really
excited not only about what is represented here already, but what this
re-launch of the game will enable us to do both with future free updates
and future paid expansions. Thanks to everyone for their support
during this long process!

Read on for information about Children of Neinzul.

Today I am born, today I die.

The Neinzul are an insectoid race of perpetual “younglings” that live for an extremely short span before
dying and being superseded by fully-aware and vicious replacements. Their Enclaves form mini-collectives
with their own personalities, goals, and desires. In this second expansion to AI War,
players face off against the Neinzul minor factions, against new AI types in general, and enlist the help of the
friendlier members of this new alien presence.

Enclave Starships bring a long-awaited feature: mobile space docks. New map types and new capturables
add more excitement. Optionally, Hybrid Hives bring a new type of AI logic to the game: these free agents are like
a coordinated pack of velociraptors hunting you against the backdrop of the regular AI forces. For advanced players,
the Hybrid Hives provide more cut-throat opposition than ever.

Child’s Play
When you purchase AI War: Children Of Neinzul, you’re not only
getting an exciting new expansion, you’re also supporting an important cause. Arcen Games has partnered with the
Child’s Play charity, pledging 100% of the profits from sale of
Children of Neinzul (excepting any taxes and distributor fees) to helping sick kids in need.  The staff at Arcen has long admired
the work done by Child’s Play, and we’re very excited to finally be able to contribute in a substantial manner.

* 5 new ship classes with a variety of abilities.