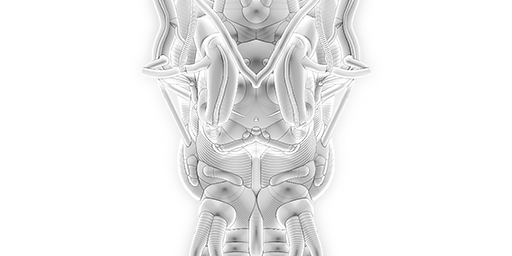 This one has a long list of small tweaks and fixes, some more notable than others.  It’s all over the place, so it’s quite hard to summarize — it’s also really late at night.  Between those two factors, I’ll mostly leave you to read them on your own.  A few things to bring to your attention: 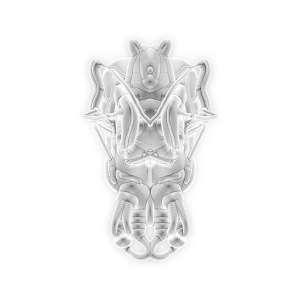 The wormhole/resource point seeding is different from 4.067, and consistent with prior saves again.  Clarifications about that available here, for the curious/concerned.

In addition to the code changes, all of of the zoomed-in art for the spire ships in this expansion and the base game is now updated to have nice glows, etc.  It looks way better in game.  Changes to the far zoom icons are still coming.

A lot of GUI issues with textboxes, etc, were fixed.  That’s another really notable thing in this one.

We’re really winding down on what we’re going to do pre-5.0 at this stage.  We’re trying to do as little as possible that will risk further bugs, and so a lot of smaller things in the idea tracker have gotten archived for later.  There are still more balance/bugfix things to do, and there’s the far zoom icon stuff in terms of the art, but other than that we’re mostly to the point where if there aren’t any major issues found, we’ll be hitting 5.0 release candidates on Monday, going through a few days where Keith and I try to touch the code as little as possible while people make sure it still seems okay to them, with then us pulling the trigger on the official version on Wednesday or so.  Fingers crossed!