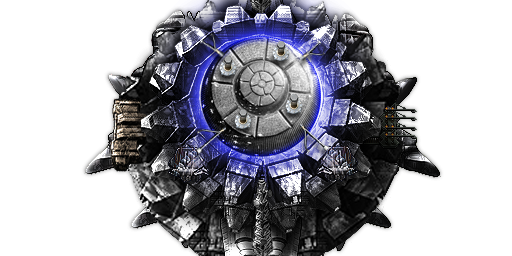 Happy New Year!  The first release of the new year is a good one, but it really revamps the savegame format, so make sure and don’t save over your existing savegames for a little while if you want to be sure not to lose them.  Also, it wouldn’t be a bad idea to actually test your new saves now and again, to make sure you don’t play for six hours and then find out the progress all got corrupted or anything.

Not that I really expect a lot of problems with the new savegame format — it seems to work very well in my testing — but with any change that is so substantial, that’s something to be wary of for a little while.  Why such a big change?  Well, the new savegame format takes a lot less RAM to create, which is useful for a lot of reasons, but particularly useful for savegames where there is already really high RAM usage. 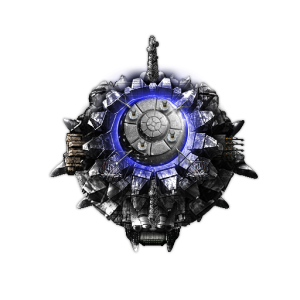 Actually, RAM usage, and to some extent CPU performance, have both been big targets in this release.  In general the RAM usage is maybe 40MB lower in big saves, and a number of CPU-hog in-game scenarios (such as FRD defenders against thousands of enemies) are now substantially more efficient.

Coming along with these efficiency changes are a number of internal changes for the way that the AI tracks data, which not only makes that faster, but also more correct in a lot of cases.  A number of minor edge cases AI scenarios now work better, which is great.

Event attacks have been redone a fair bit also, to allow for more ships in a more sensible pattern, and a few other rebalancements like scout starships and teleport raiders are also in.  Plus some fixes and improvements to harvesters and manufactories.  Oh, and the alerts in the upper left of the screen are now handily colorized, too.  Enjoy!