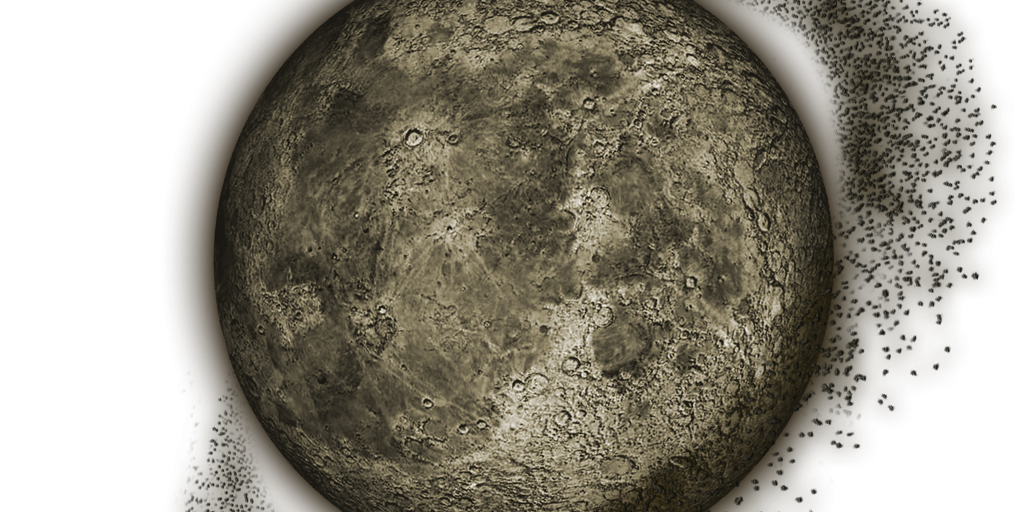 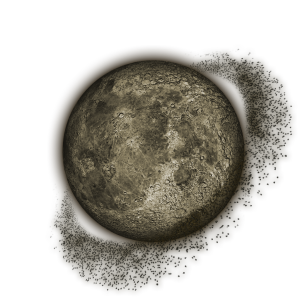 This one is, predictably, pretty sizable.  Seems like most of our new versions lately have been.  At any rate, there’s another big laundry list of bugfixes and balance tweaks.

One of the biggest changes in this one is to what happens when you lose a command station: now you lose all your harvesters on that planet, and all your reactors as well.  That’s a much more harsh penalty, which somewhat brings back the feeling of what it means to lose a planet that used to be in the game… oh, back in the 1.0 or 2.0 days.  In the past we often made it “feel important” to lose a planet based on making them slow to rebuild, but that just felt slow and un-fun.  Now it retains the speed while having more of a penalizing kick, which some players had been asking for.  This also means that players can’t get sneaky and put energy reactors on enemy planets in supply, which we’re also happy about.

On the other hand, mark I-III reactors and also harvester exo shields now leave remains when they are destroyed, so that remains rebuilders can come through and automatically rebuild them if they are lost.  This helps make retaking a planet less of a chore, and it also makes rebounding from raids where you didn’t lose a planet that much faster, too.

Mark I and II force fields got a notable buff for both players and AIs, which players had been wanting.  Some guardians and some spirecraft got some various buffs, and gravity drills now retain their teeth when in the presence of speed-boosting ships.  Gravity turrets now are more effective, as are multi-stacked force fields.  Distribution nodes give you waaay more resources than before.

Another notable change is the complete re-balancing of harvester exo-shields.  In some ways these have been made more powerful and useful, but in other ways they are now more harshly penalized (the ongoing resource cost of them is way higher).  This basically brings them back more in line with their original pre-2.0 design, which only through accident had we strayed from, while at the same time making them less fiddly to use.

Lastly, Hunter/Killers are once again temporarily gone from the game.  Well, they are still there, but nothing spawns them anymore.  The logic that was spawning them has now been put to use spawning carriers instead, which is inherently balanced and a lot more appropriate in many various ways.  Players should be pretty happy with this shift in the main, though we understand some will miss the idea of H/Ks in an abstract sense.  Fear not: they will return, just in a different form a good while later.  We ran out of time for them in this release cycle (still so much to do, and dwindling time because of the holidays, etc), but they’re high on our list to do some interesting stuff with in the coming months.  Of course, if you want to make sure that they do (or do not) make an appearance sooner than later, be sure to register your votes in mantis so that we’ll see the collective will on the vote tallies page.

That’s it for today — enjoy!