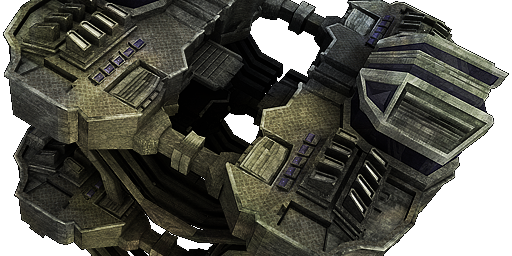 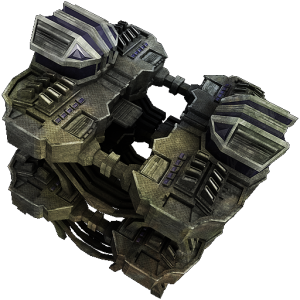 For being our second release of the day, this one isn’t small.  It’s yet another balance/bugfix release, since we’re solidly in that polish mode for the game.

This one focuses on minor factions more than anything else, and pretty heavily re-imagines the circumstances under which both marauders and resistance fighters will show up, as well as how formidable they are once they arrive (aka, way more formidable now).  The marauder buzzbombs aren’t even suicide units anymore!

In terms of new features, both the rebelling human colonies and all the various types of fabricators now have foldouts in multiplayer (little copies of themselves for the non-capturing player, which are indestructible and invisible-to-the-enemy but which die if the central structure is killed).  This means that when one player captures a fabricator or similar, the entire team gets the benefit of that, as has long been the case with advanced factories.  In the past we hadn’t had it work that way because of a desire for having per-player specialization, but in the end that just made fabricators less worthwhile in multiplayer, or encouraged players to micromanage them and gift them back and forth (micromanagement = yuck).

The other big thing in this version are a number of new in-game notices that clarify a few situations.  For one, it’s a common question that players get caught off-guard not realizing that something like AI Eyes have the warp gate ability, and so get waves on a planet they thought was safe.  Nevermind that they could have just checked the Hostile Wormholes overlay on the galaxy map, this clearly needed to be made more clear.  Now whenever you’re in a planet, if there’s anything that lets the AI launch waves (or reinforcements, which was another point of occasional confusion when players captured a planet while still having a special forces guard post alive, etc), there are now counts showing that in the upper left of the screen.

There’s a bunch of other miscellaneous stuff, too.  No more players farming AI Eyes or SuperTerminals.  No more AI beachheads getting launched against player homeworlds.  And so forth.  Enjoy!