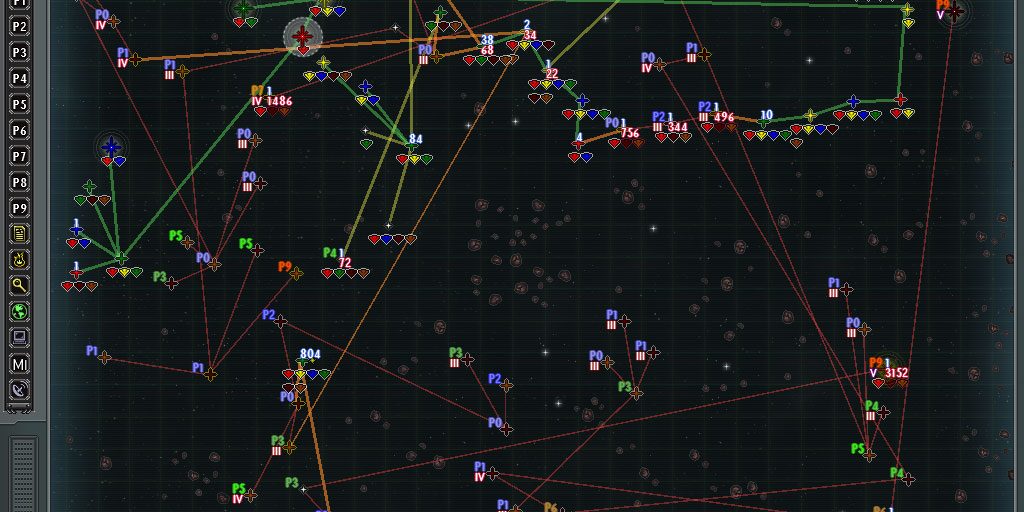 Uh oh.  The name pretty much gives away what this one is about.  A lot of various AI behavioral changes (all as part of the base game) in this one make the AI smarter and more fearsome.  Additionally, a new set of five units have been added to the base game: Core Shield Generators Group A-Primary and Groups B-E Secondary.  These are scattered around the galaxy and now must be destroyed before you can even dent the AI’s home planet guard posts or command stations.

The purpose of the Core Shield Generators is to provide a more multi-stage game, where it’s not all-or-nothing at the AI home planets alone.  It also makes you take a bit more territory than some players might have previously done, but for many players it actually won’t impact their playstyles at all.  For details, be sure to check out the release notes, which also include a lot of the rationale behind that. 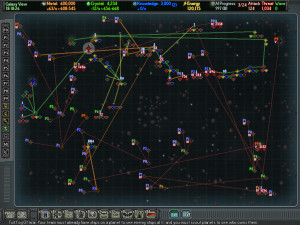 On the flip side, the AI waves have had yet more fixes, and so the schizophrenic waves aren’t so overblown as they recently have been, even in the prior release.

And beyond the above, a pretty huge array of bugs and balance tweaks have been put in.  It’s several page’s worth, so pretty difficult to summarize.

Oh, and there is a new “Mobile Military (Firepower)” filter option in the galaxy map.  That’s a pretty cool addition that makes it much easier to size up your forces versus an AI opposing force.  Unit counts only go so far, especially with all the supersized units around these days.