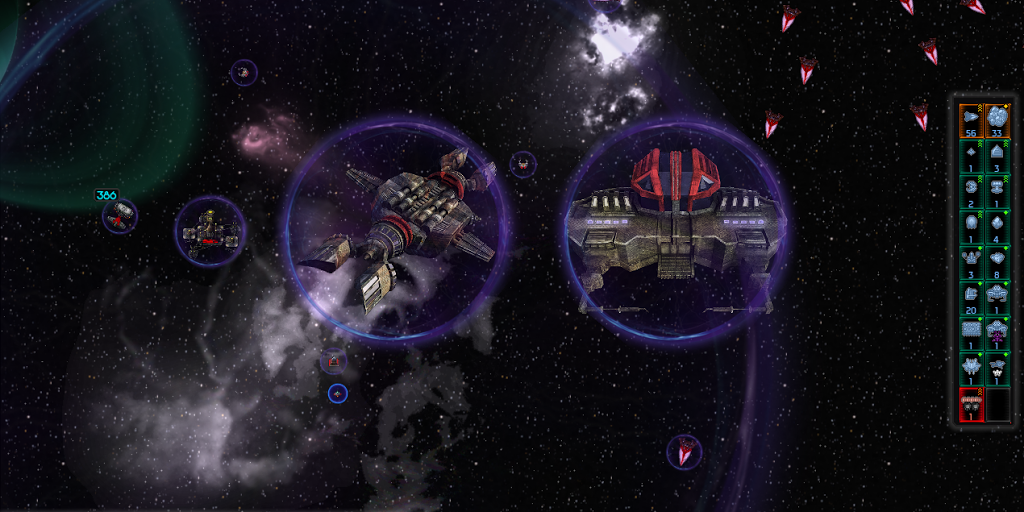 Second release in one day!  This release has a ton of good stuff.  There are a bunch more performance improvements (and tools for gauging your performance), the force fields have been updated and look awesome, more of the context menu is now in place, and the rest of the new “niche images” to tell the various ships-with-same-far-zoom-icons apart from one another where needed.

Also, the hybrids and some of the other similar new ships won’t be 20x too large and dangerous any longer, which we’re sure will be a hit. 😉 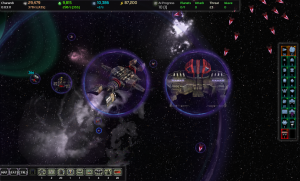