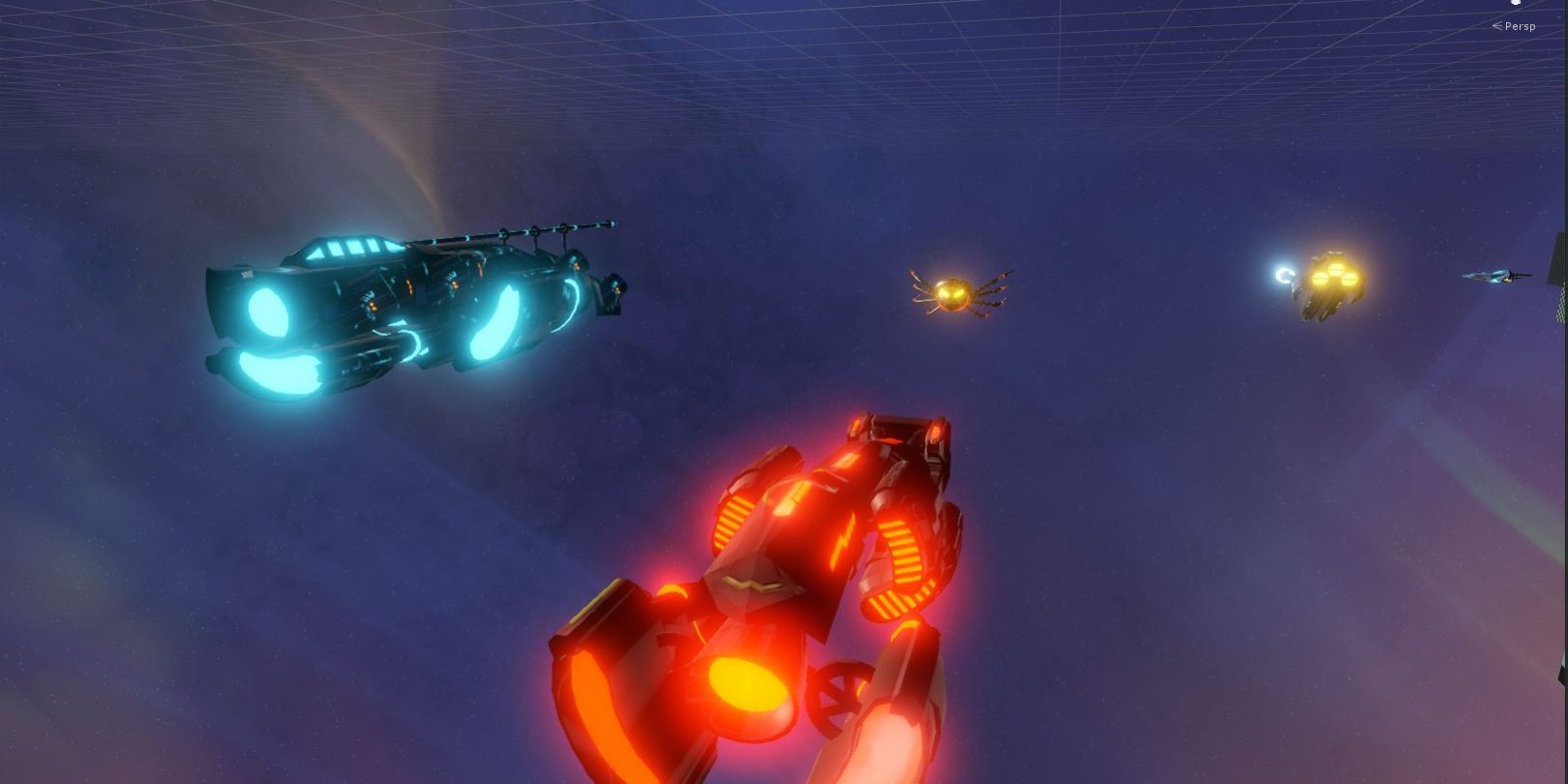 As of two days ago, actually.  Please see our latest kickstarter update for all the news on what’s going on at the moment.  There’s also a ton of info on our recent release notes, which has just had a page split from the first release notes wiki page.