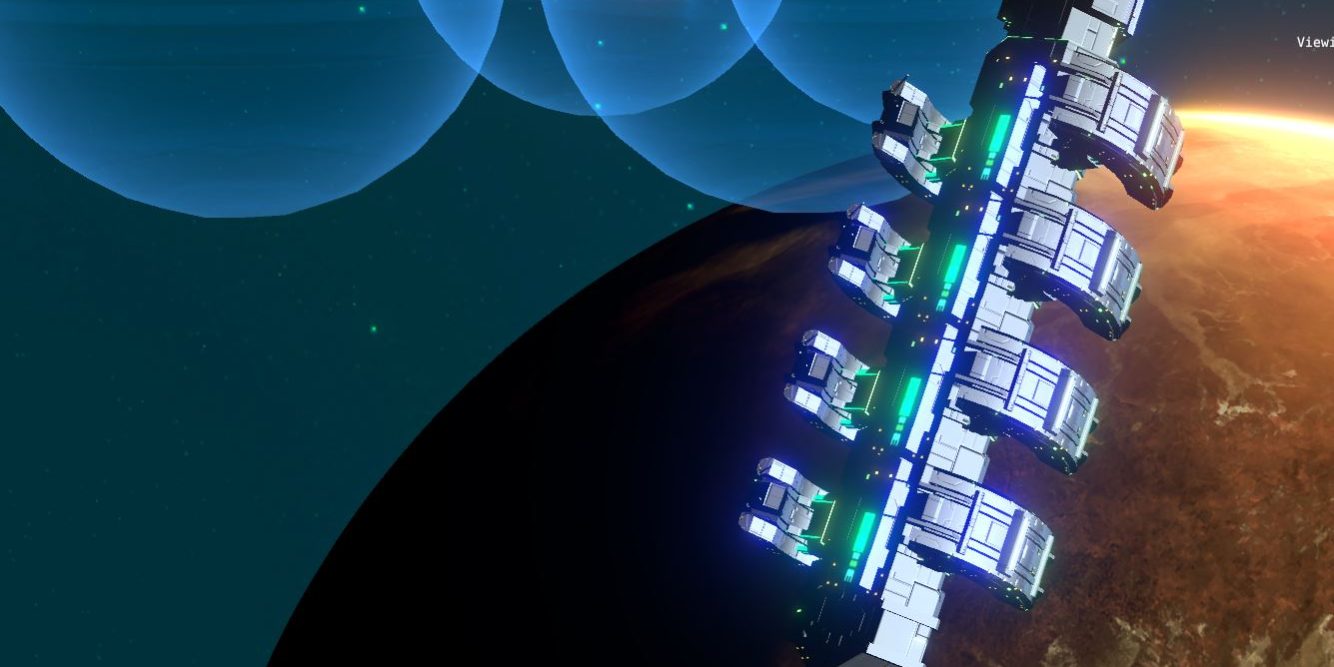 I have basically no time left today, so I’ll just point you to this blog post from today about IBL in the game, and then these release notes.  Just in case this blows up for whatever reason, there’s a new alpha0112 beta branch in Steam that lets you roll back if you need to.

Also: fantastic news, Cinth is out of the hospital!  He’s not back at work yet obviously, but this is a great step forward. :) 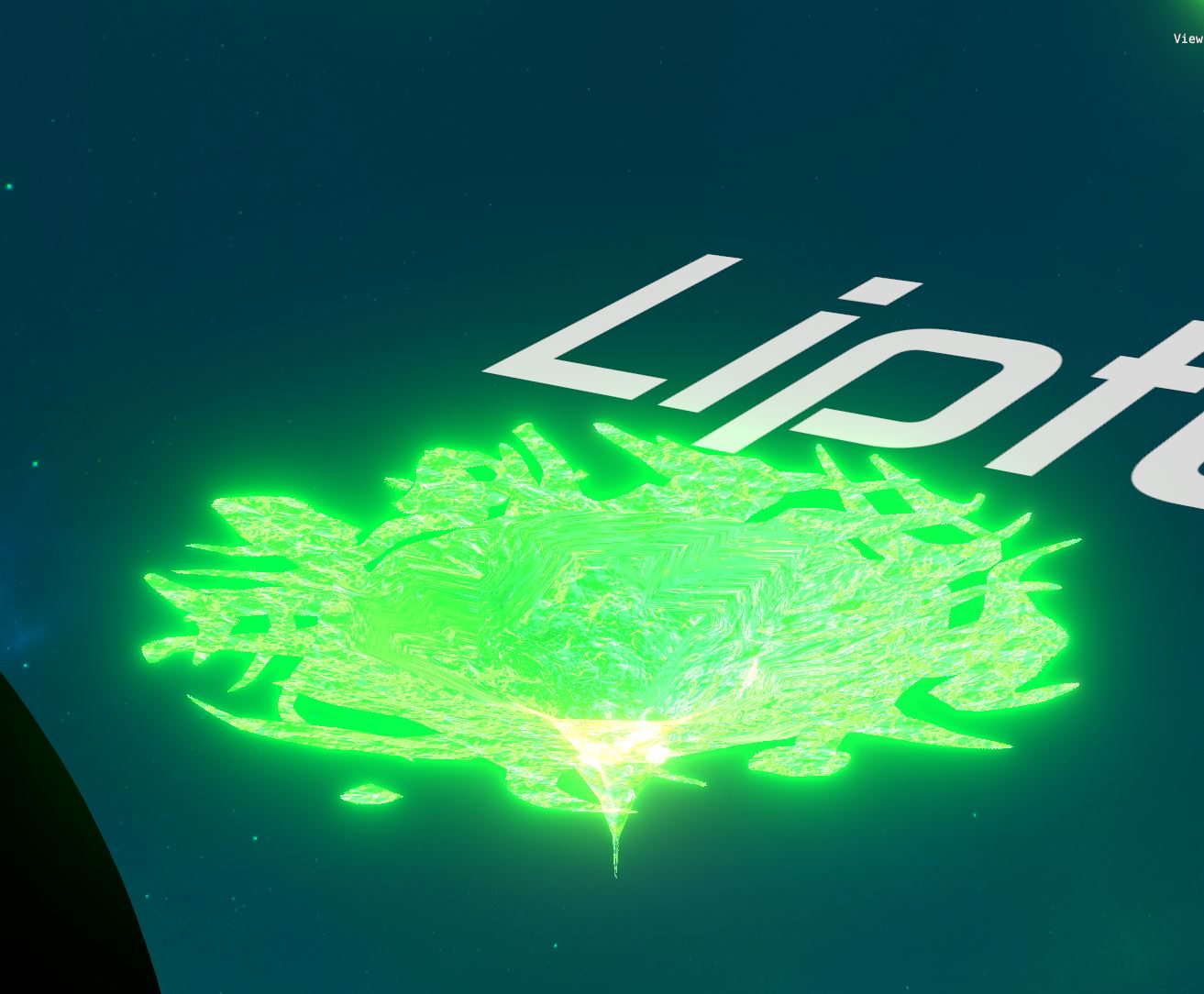 The above wormholes are based on his torus concept, and they look WAY better in motion.  Though I like how they look when still, too. 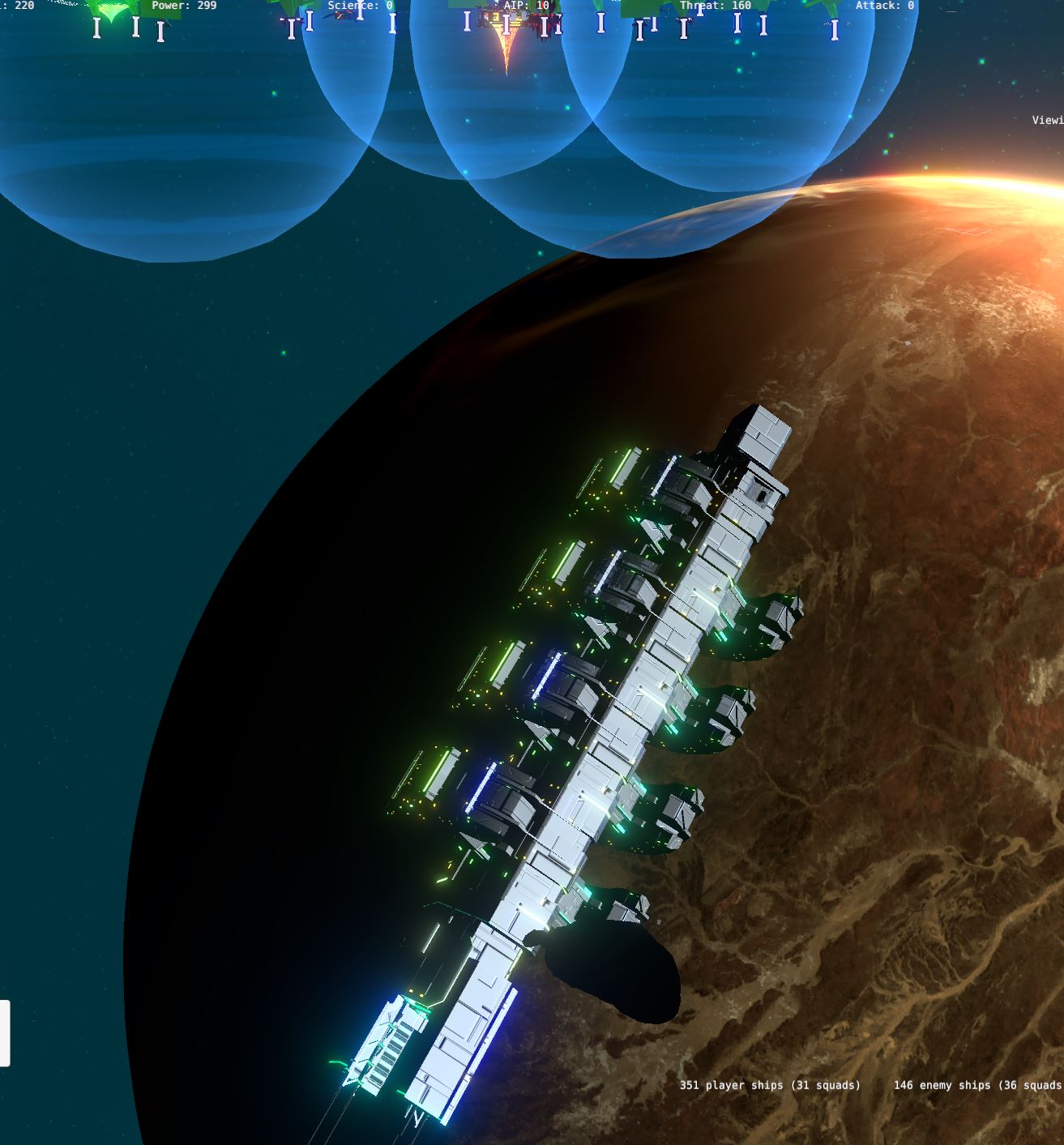 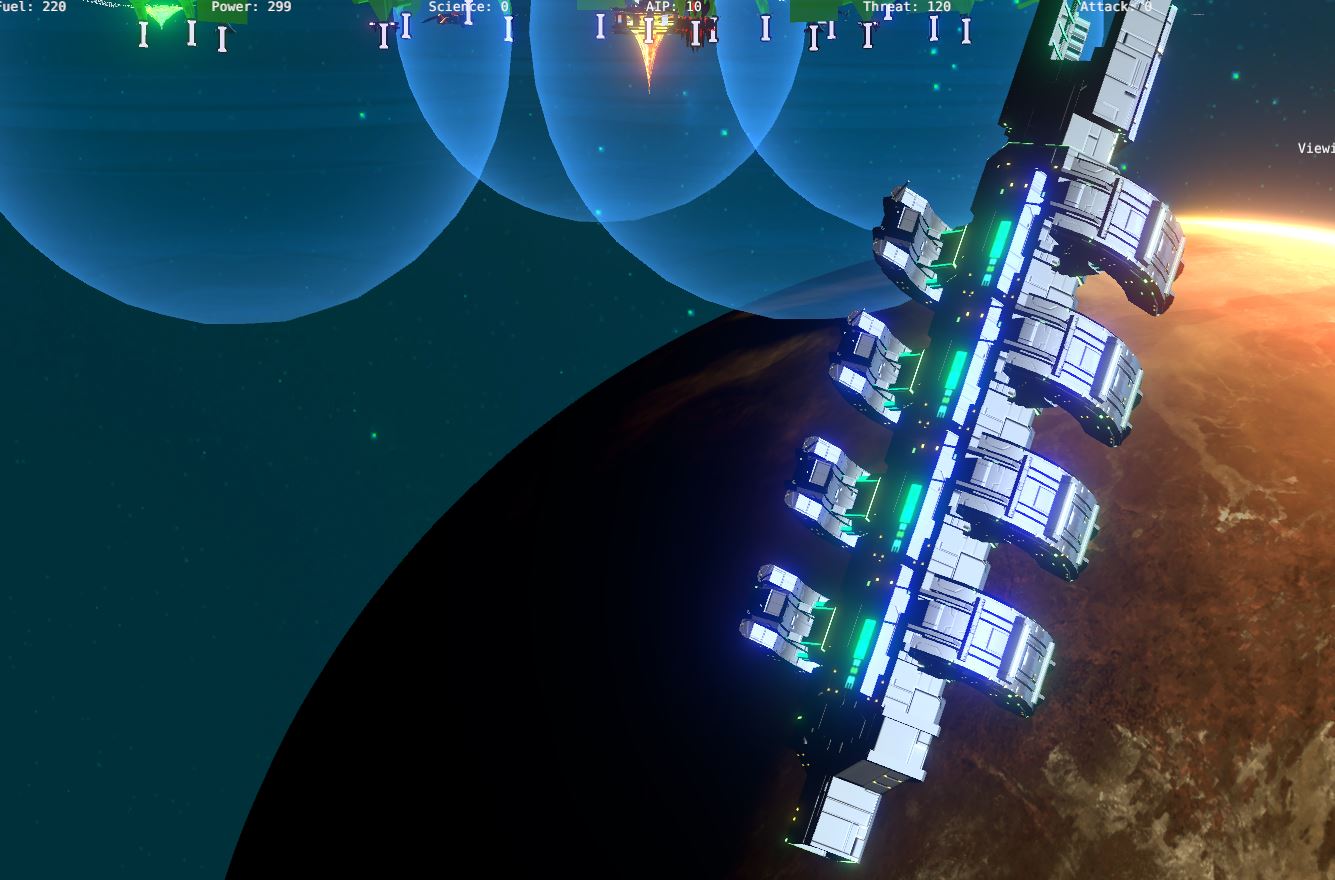 The above two screenshots are of the new science generators that you can find on planets.  They were to be called “husks,” which isn’t really what this evokes to my mind, but it’s really cool-looking and so we might keep this styling.  We’ll see.

And now I really have to run!