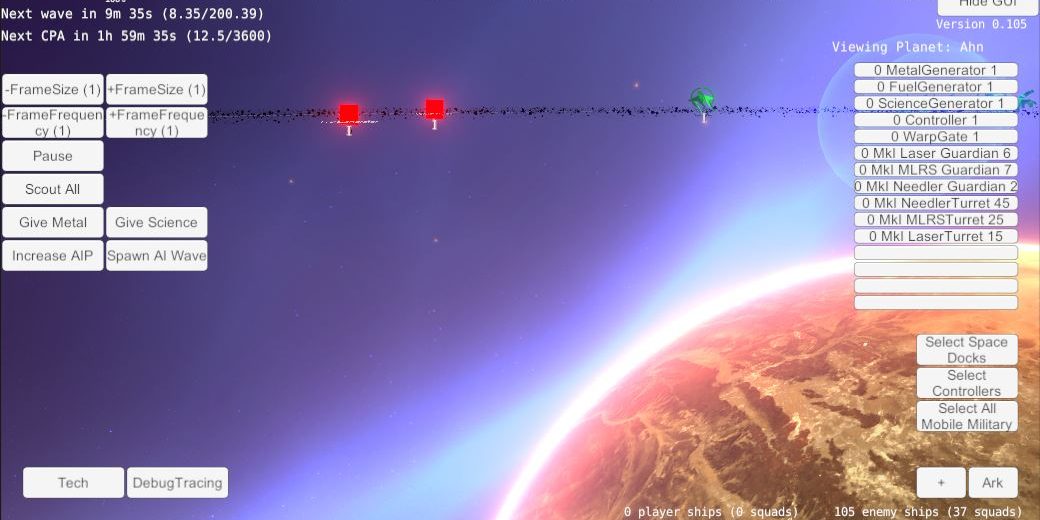 0.104 was just a minor bugfix version on Friday.  This one, however, is hefty.

Keith’s been working on a ton of things, ranging from bug reports and minor feature requests from testers, on up to getting more of the game itself implemented.  It’s really nice to see that progressing on both fronts solidly.

My favorite change on that front has to be how the guardian behavior is different — it’s a lot more akin to how guard posts worked in the first game, which was always the point.  It actually allows for some degree of stealth, etc. 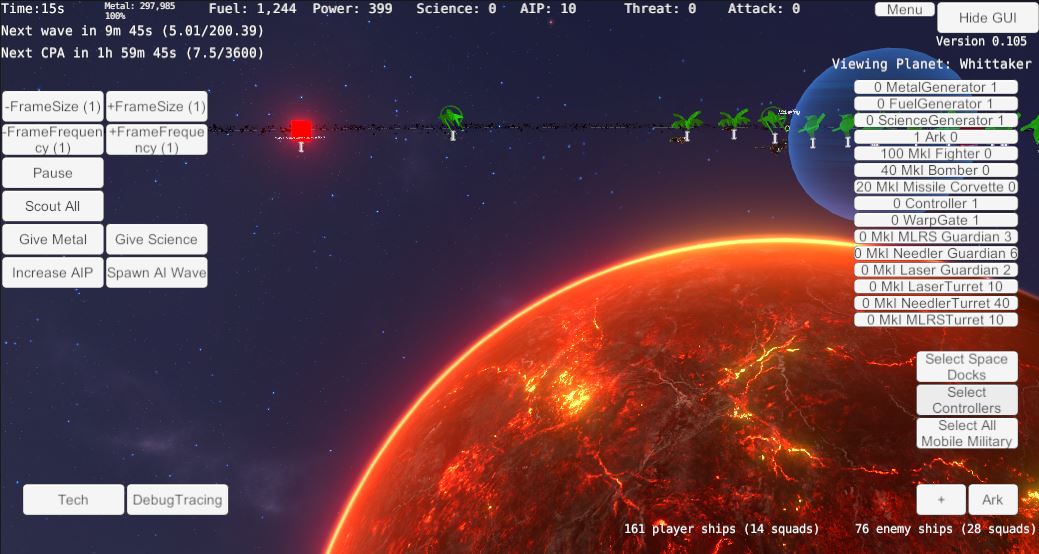 Blue is doing a lot of work with players seeing what she can figure out on the squad icon front.  Basically there are a few competing processes pulling the design for those in different directions:

So that’s basically an iterative usability study, in essence.  It’s a lot easier to arrive at something attractive when you don’t try to hit it all in one go, so having you folks to work with on that has been golden. 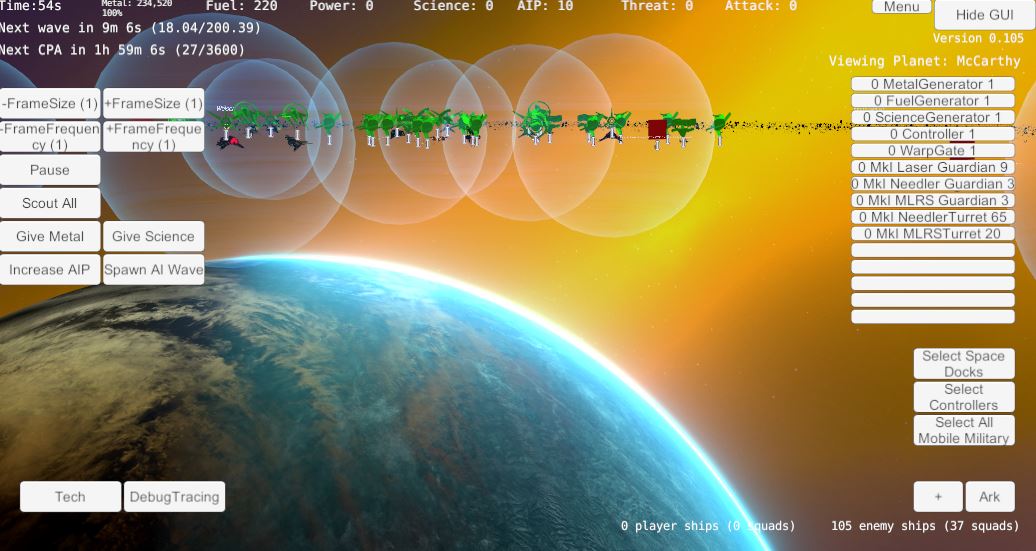 On my end, I’ve been chasing upgraded ship shaders thanks to Cinth and some work he did.  I’ve also been working on the skyboxes and making those look better, which is something that had been on my list for a while, anyway.  I hadn’t intended to work on that so soon, but the time turned out to be right.

So overall the game has taken a few leaps forward visually already in the last week, this build in particular… but we’ll be seeing a lot more of that coming up as I get more shader work done and Blue gets more icon work done. 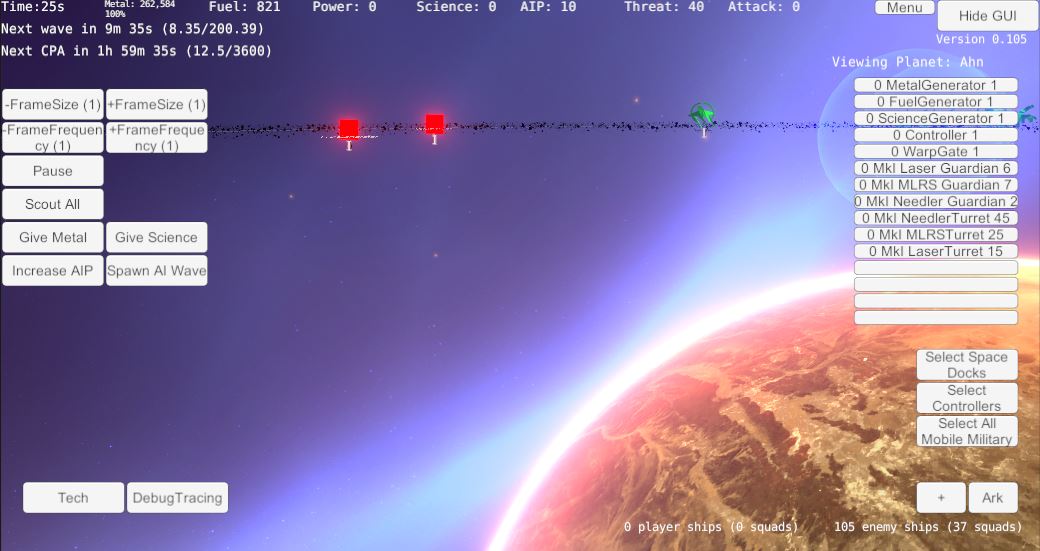