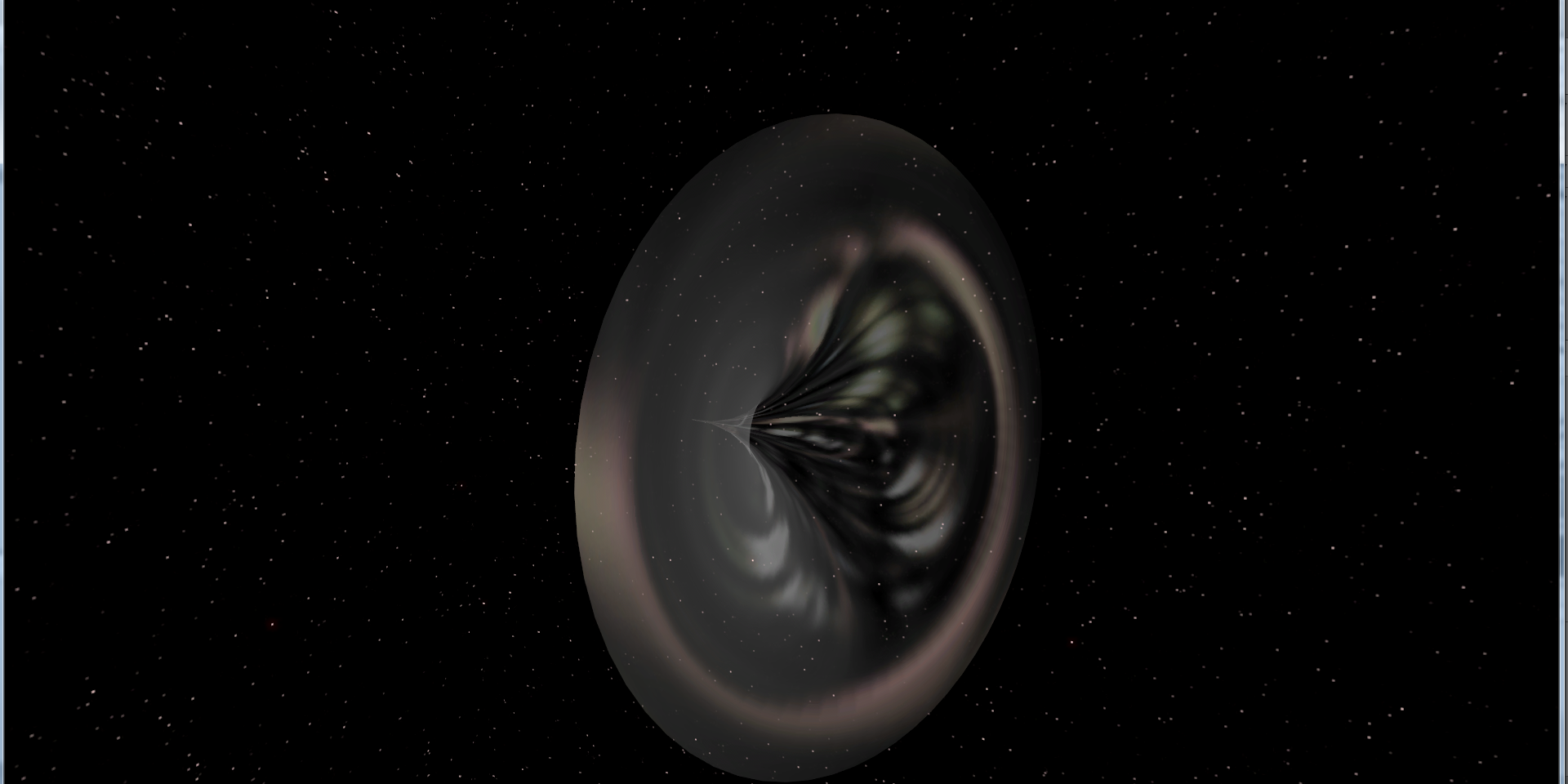 New to Arcen?  Strap in. 😉  Here are the release notes, which are voluminous as usual.

You folks have given us a wealth of excellent feedback and bug reports already, which is has been super useful.  There will be a lot of other releases coming in the next days, weeks, and months — and already these are being shaped by the alpha folks.

I usually try to sum up what a new release is all about, but this one isn’t really about any particular one thing.  It’s just a grab-bag laundry list of fixes and such based on the initial wave of feedback.  We’re also continuing to make progress on our own todo lists, of course, at the same time.

There have been some substantial snafus with the initial rollout of alpha keys to some alpha-tier backers, and I’m presently still working with backerkit on that.  Thanks so much for your patience, and apologies again on that.