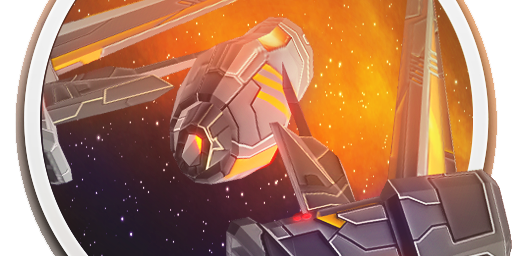 Very exciting day for us!  Lots of news about what exactly to expect, and links to things like our todo lists, the forums and mantis for providing feedback, and so on.

Thank you to everyone for your support!  There’s still a long way to go before we hit even the point of Early Access, but it’s going well thus far. 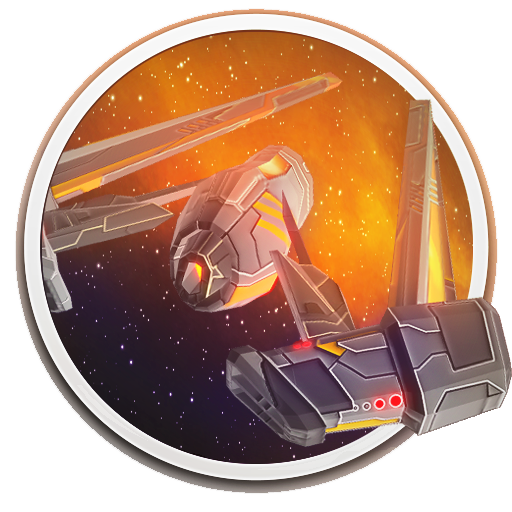