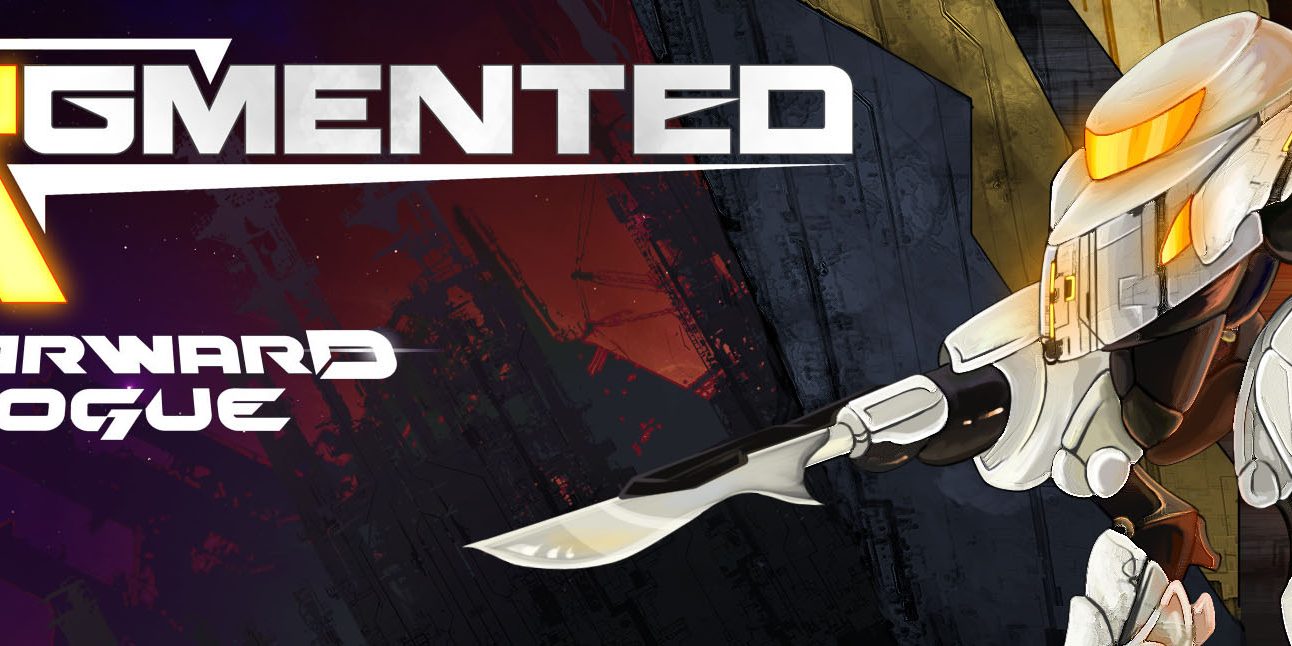 This is a bumper content pack for Starward Rogue featuring the following list of goodies:
* A new gold floor with unique challenges and rewards
* 4 new music tracks composed by Pablo Vega and The Overthinkers
* 3 new mechs: The Zephyr, The Paladin, and the Warhog
* 90+ new items
* 30+ new enemies
* 125+ new rooms
* 8 new room obstacles such as the pulse trap and the flamethrower turret
* 10+ challenge rooms (a new room type exclusive to the gold floors)
* 6 new minibosses
* 9 new bosses
We are also introducing Starward Rogue: Gold Edition which is a package deal featuring both the base game and AuGMENTED. Both AuGMENTED and the Gold Edition will also be on 10% discount until January 31.
It’s been a lot of work, but AuGMENTED is something we’re very proud of over at Arcen Games. Thanks, everybody. Hail to the Hydral! :)

We also wanted to make a special thanks to Windless Zephyr for inspiring the Zephyr mech, and also for providing us with so many episodes of your long-running Starward Rogue series! :)
Categories: Newsworthy, Starward RogueBy Chris McElligott ParkJanuary 24, 20183 Comments
Tags: twitter