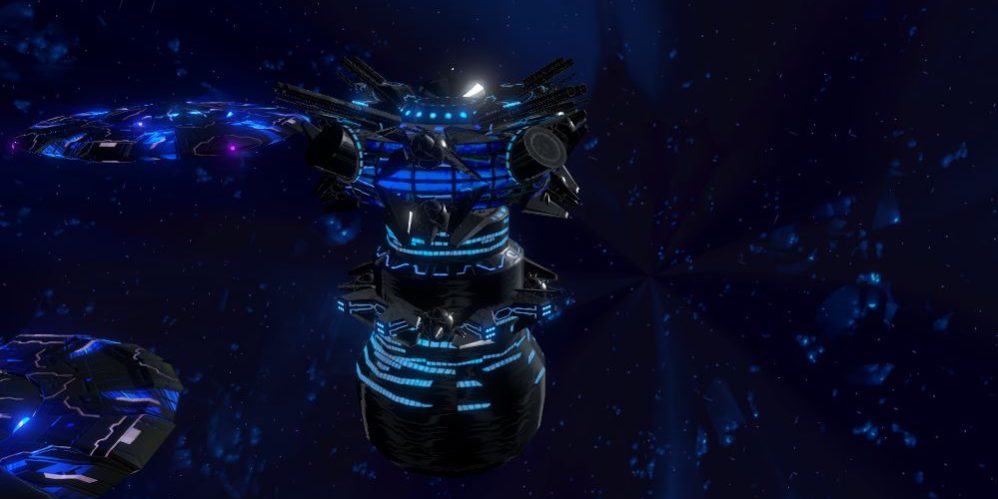 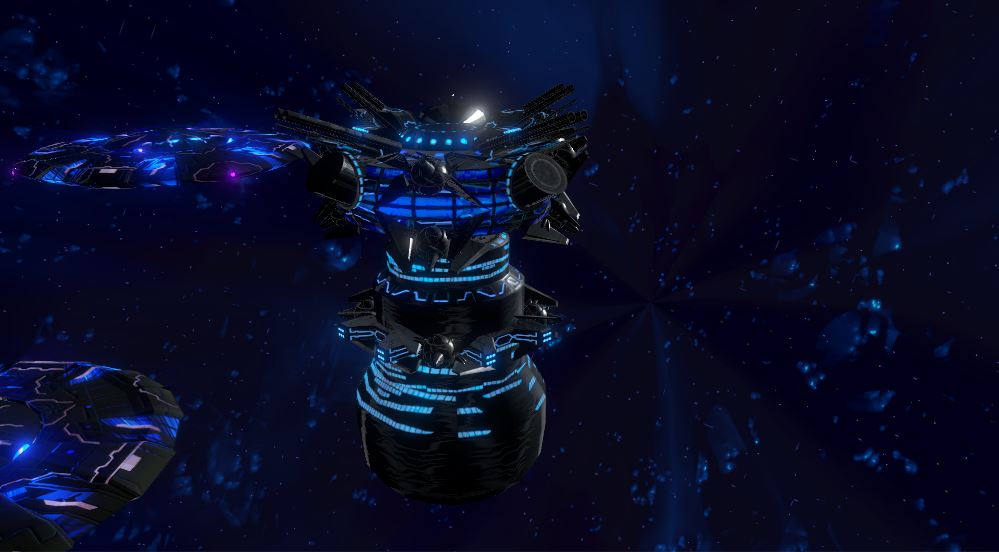 I was trying to fix that stupid sidebar, then realized several things couldn’t work the way I needed them to without some changes, then realized I could get a ton more efficiency out of better prefabs, then saw a bunch of other low hanging fruit, and suddenly I was waist deep in guts and there were tarps on the windows and I was trying to get rid of DNA evidence of what just happened. 😉 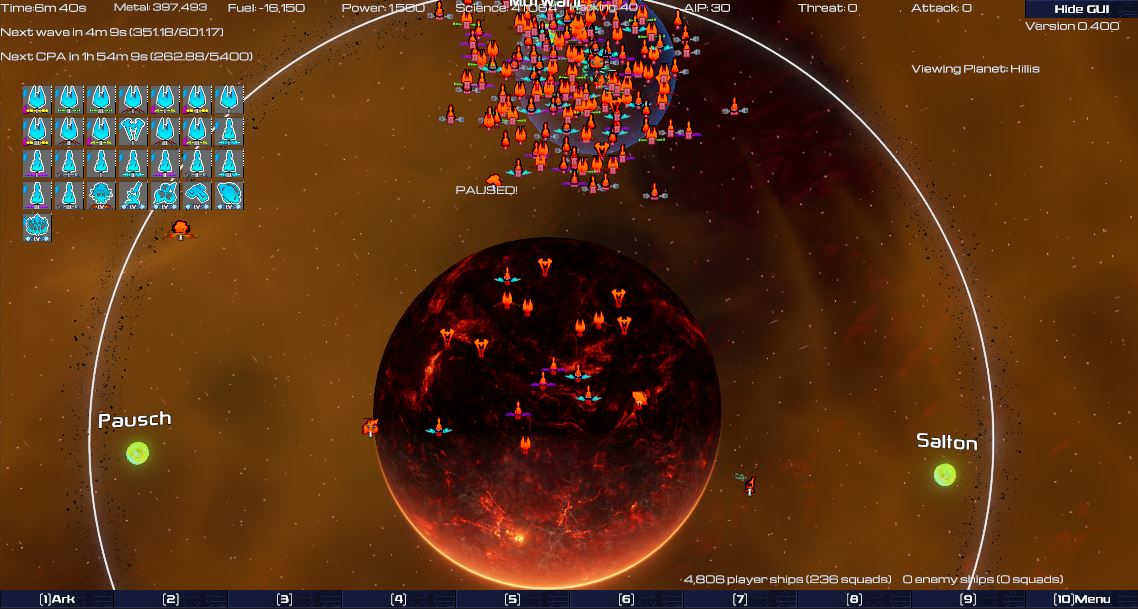 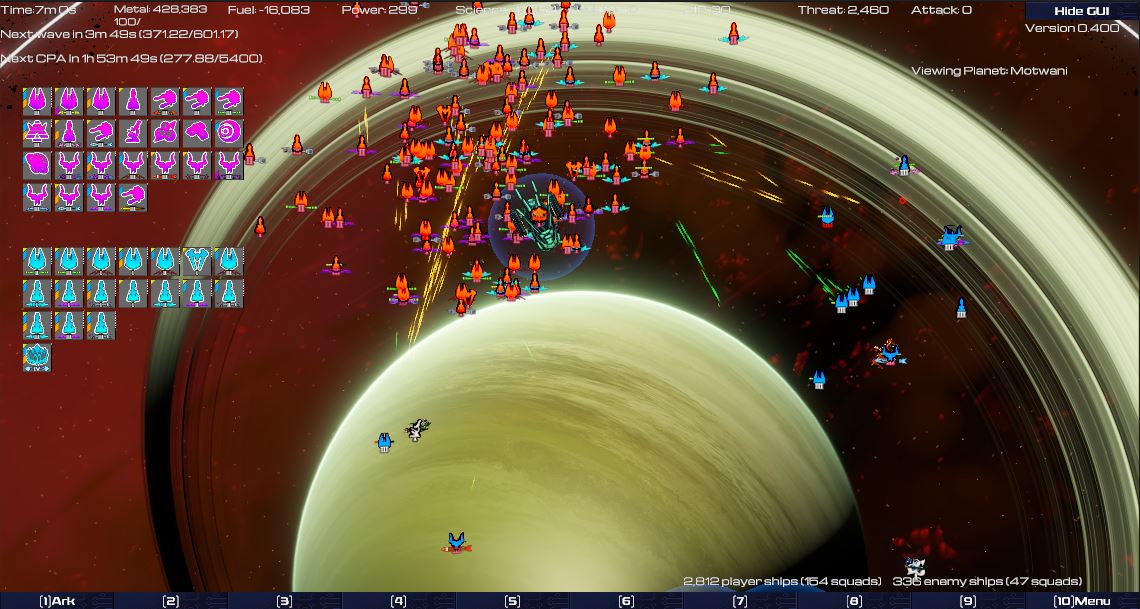