Chris here.  This is the largest single release we’ve done since starting the alpha with folks, and by a fair margin.  The release notes are nuts, but worth a read.

That said, right off the bat: “seriously Chris??  TWO WEEKS since the last build for the game?”  Don’t worry, that’s not something we’re going to turn into a habit.  In addition to simply packing this one with stuff, we also had that recent hacking attempt against us which slowed us down a tad, and some personal life things outside of our control.  But the biggest slowdown, by far, was the new icon system kicking my butt again and again.

Movie poster: “And then his butt… kicked back.” 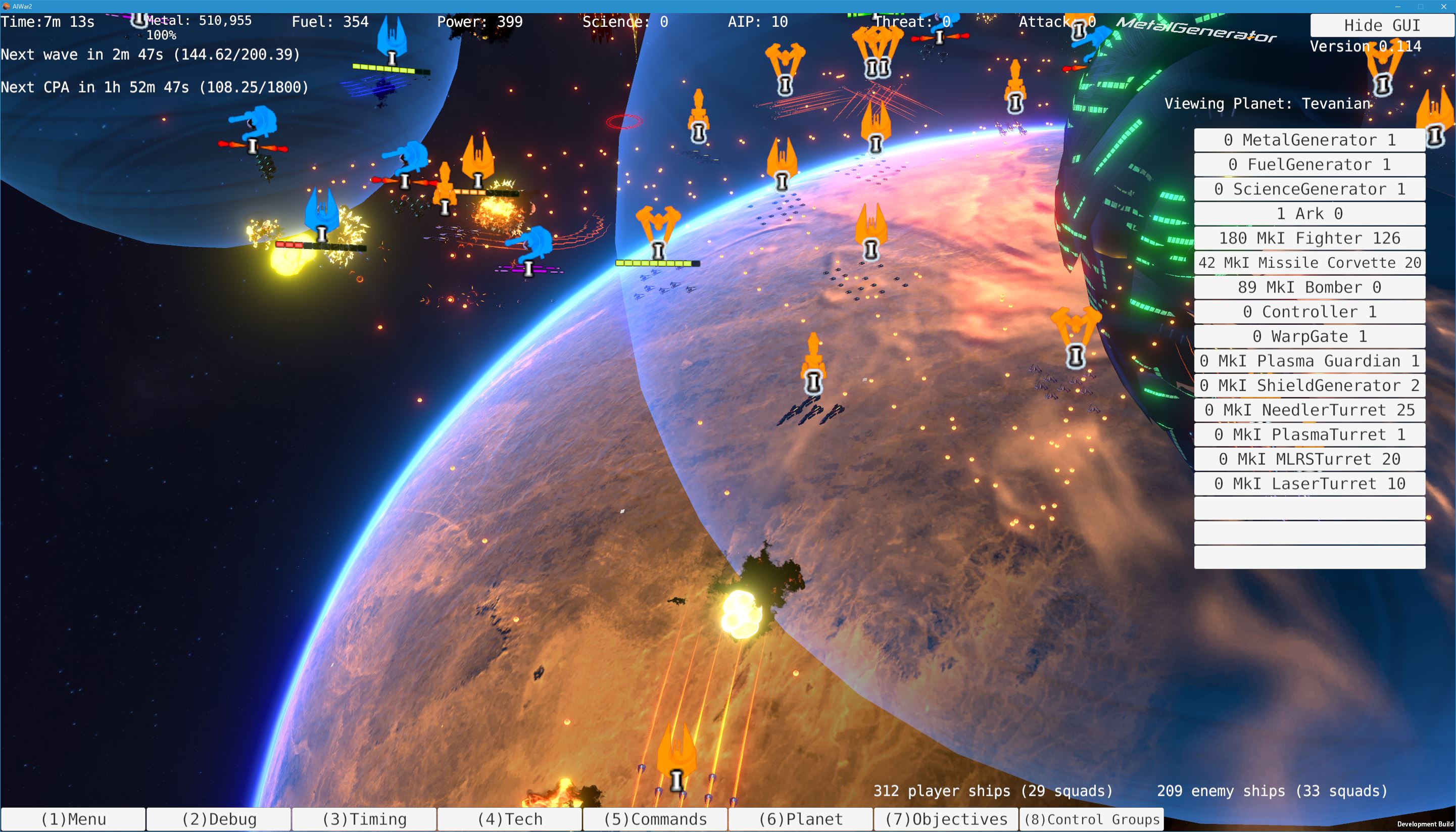 At any rate, the icon system that is now in place is an in-progress version that has resulted from a lot of experimentation on my own part, along with experimentation by Blue, as well as lots and lots of discussion from players.

Note that I’m locking the original topic about icons, and I’d like to have a new discussion that starts from the common baseline of what is in 0.114.  I’m reasonably pleased with what is here, although the flair in particularly could look a little more visually polished.

Overall there are some polish things that need to happen with several areas of the icons, but in a generalized sense I think the core goals of showing clarity and yet not being cluttered is working well?  Before we get into polishing things like the flair too much, we want to make sure that we’re on the right path here.

The good news is that if we want to shift around what pieces of icon are where, it’s now something that I can do with some trivial code (or in some cases just xml).

The short explanation of these: 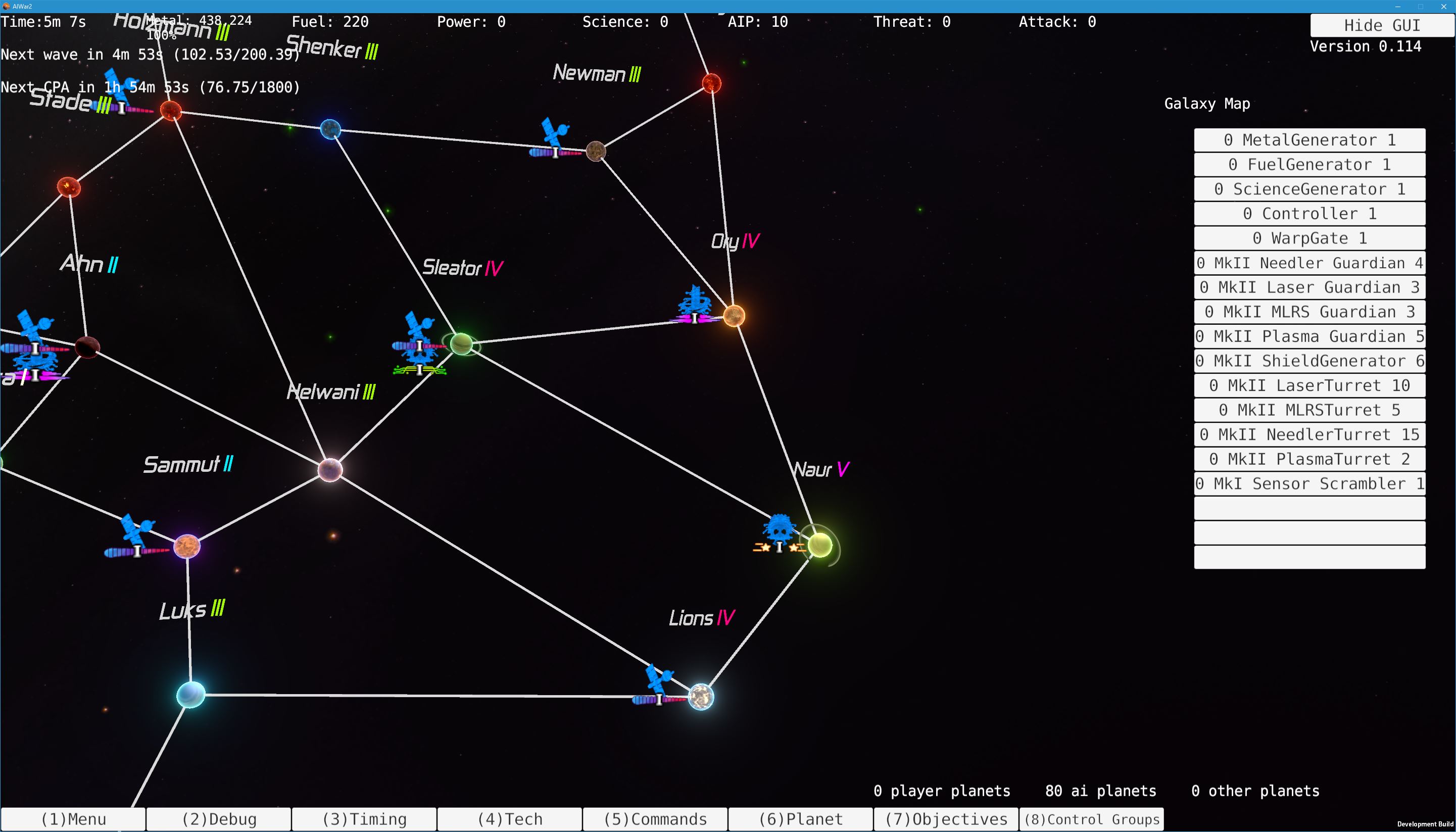 Keith has been doing a ton of work on the GUI, adding in new menus and generally making things more-sane.  It’s still all temp graphics and so on, but the idea is to get the usability higher, which I think is very much happening there.

Another big thing that he has been working on with this is an Objectives window, which is inwork still (naturally), but is something I believe he wants to have a pretty major role in the game later on.  A lack of direction was something that was the biggest stumper for new players in Classic, even those that got through the tutorials.

The idea is to help solve that via the Objectives window, as well as making that useful for veteran players to check some intel (via what objectives are available for them).  At least, that’s my understanding — don’t hold us to that.  Keith can explain it better, as it’s his brainchild and I’m probably misrepresenting that bit by accident. ;) 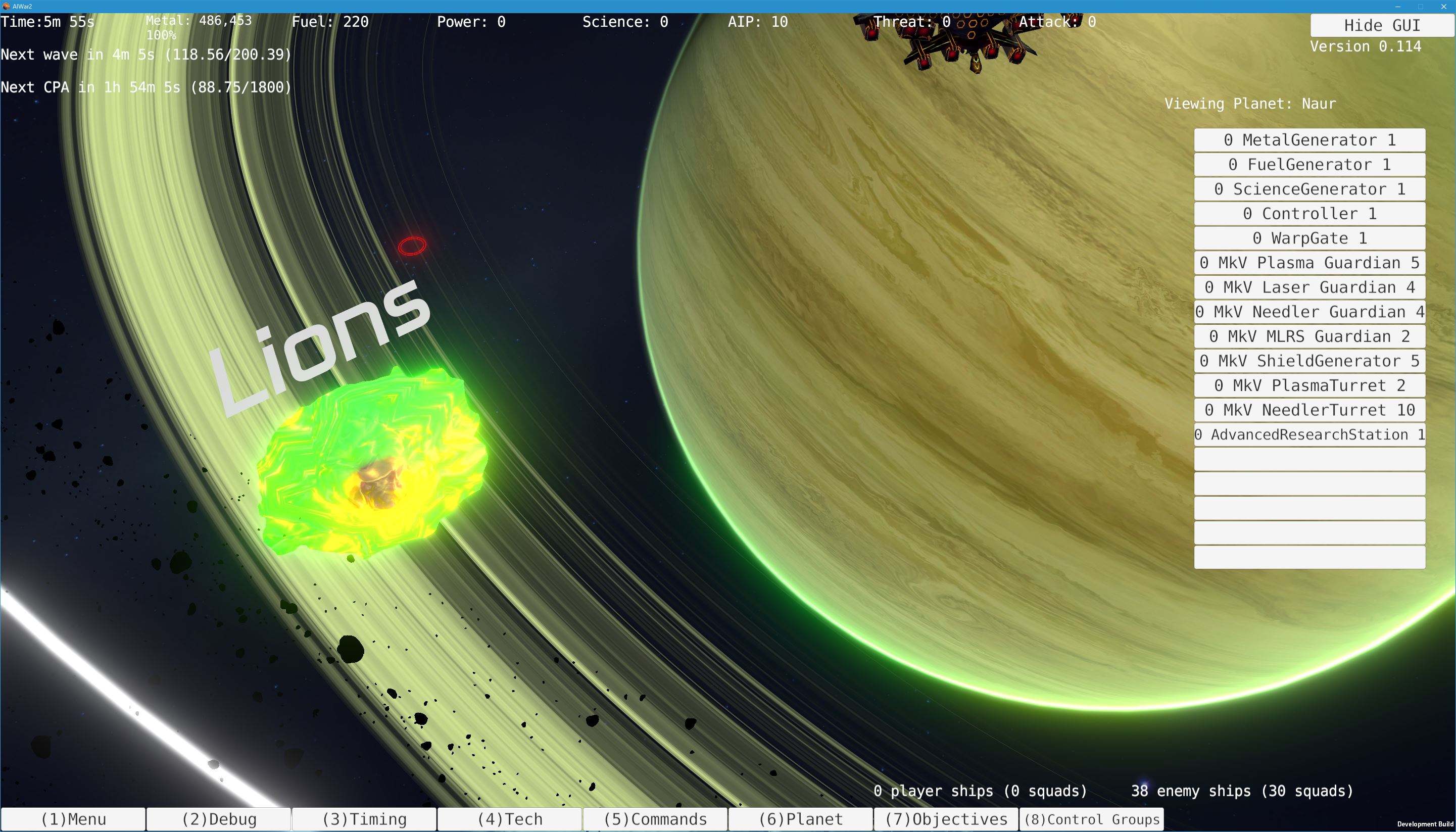 Oh man, it’s been so long I can’t believe some of the stuff that is in this build.  These were forever ago, but they’re just coming out now.  In no particular order: 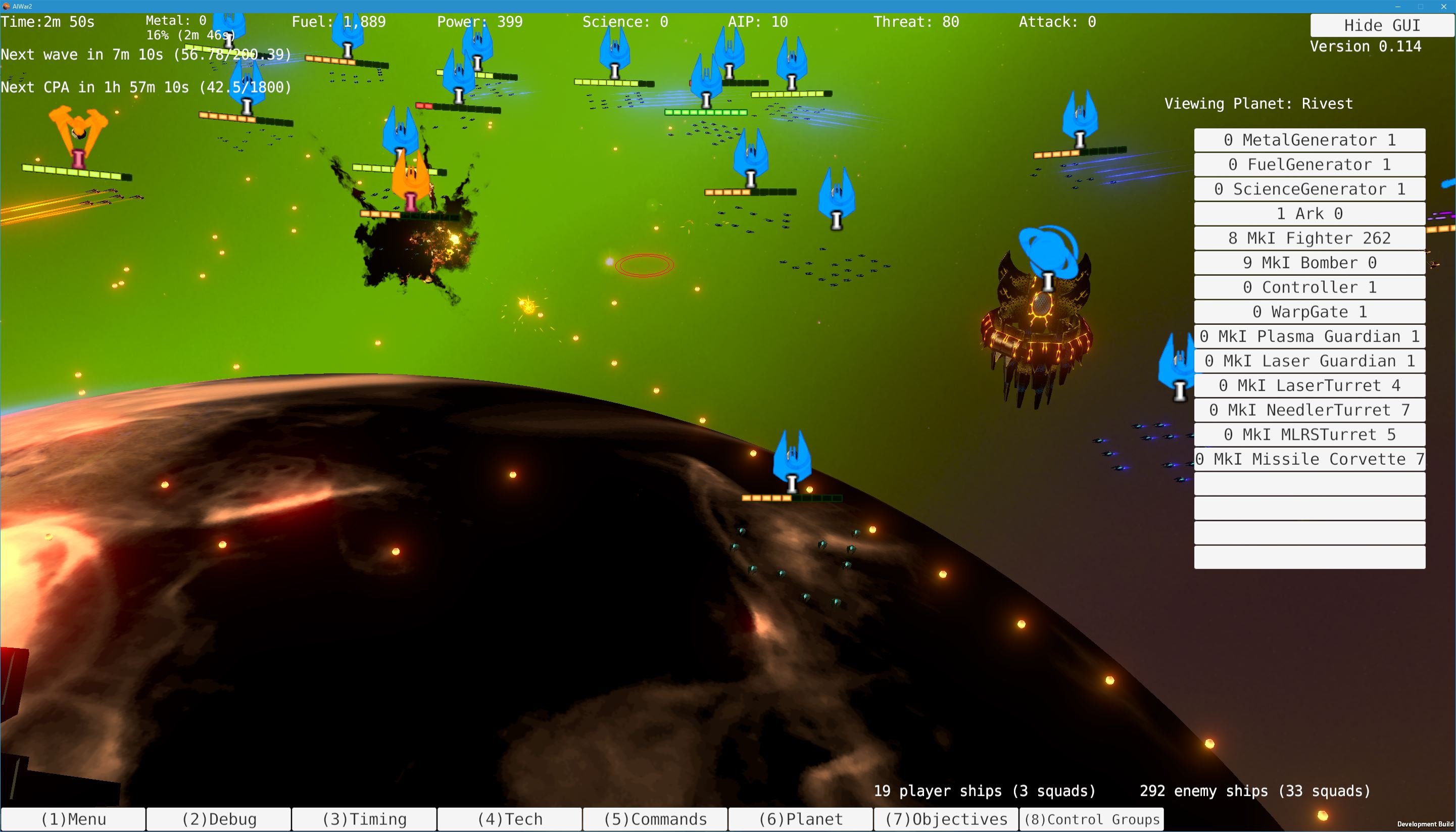 It’s been a really stressful couple of weeks for me, but I’m really happy with the end result.  Expect much more rapid releases coming up next week — although for now I’m off for the weekend, heh.  Looking forward to relaxing a bit.

Just in case there’s some major issue in this build that prevents you from playing, there’s a new beta branch in Steam for the older 0.113 build of the game.  You can revert to that if you want to play it for whatever reason, anyhow — hopefully the new build is far preferable on all fronts, though.  Knock on wood! :) 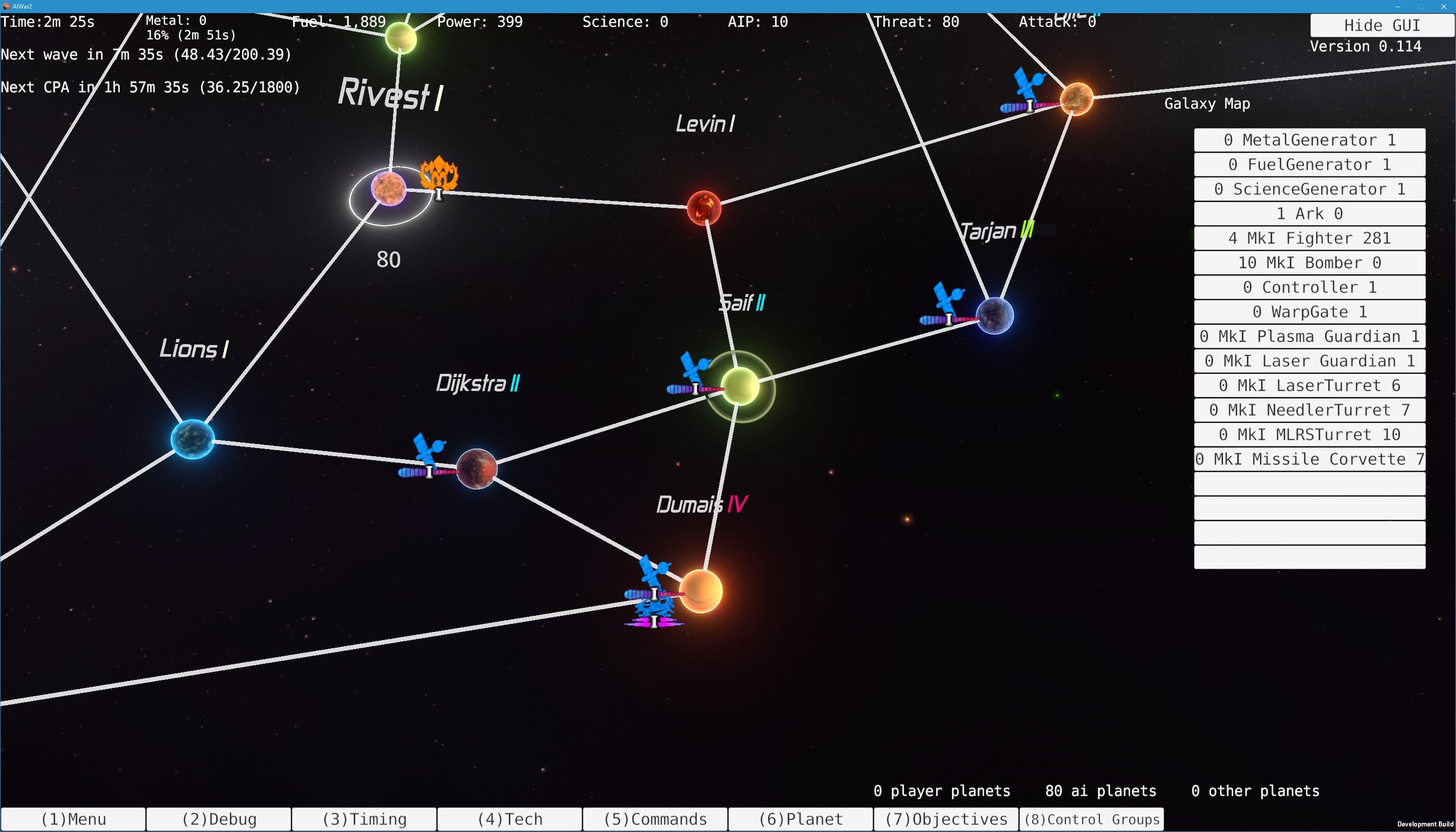